Art For Art’s Sake – A Gathering Place for Irish Art 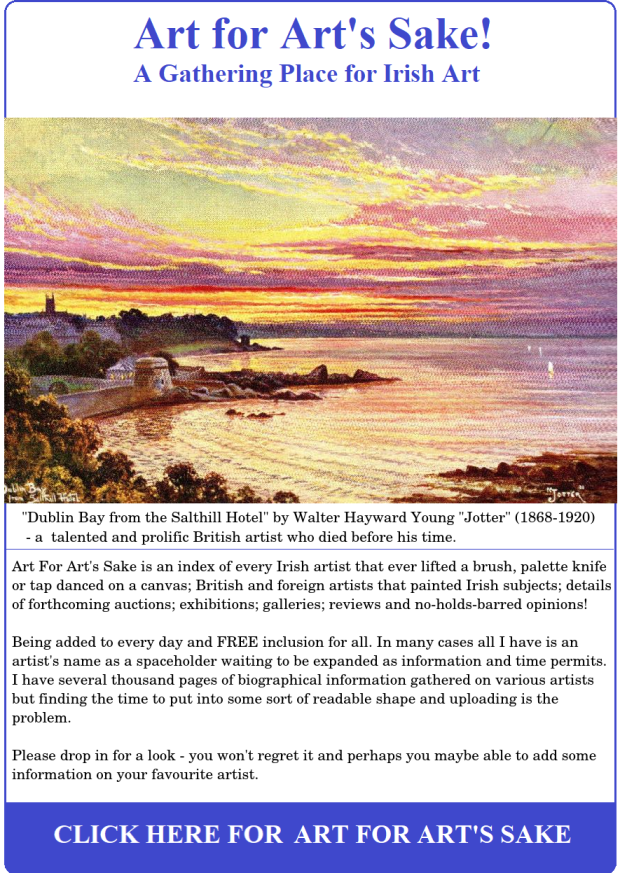 As another Annus Horribilis – for me – draws to a close – Trump, Putin, Brexit not to mention my beloved All Blacks losing to Ireland again I’m really glad to put 2018 behind me. Not to go out on a low though, my Art collection has really taken off this year, way beyond expectations thanks to Paddy Power and others. From wonderful early 20th century hand-painted postcards to works by Joe Pilkington, Lilian Murdoch, Ross MacDonald Ross and Leon O’Kennedy it has been a good year for me on the acquisitions front. More about this on Art For Art’s Sake shortly.

Towards the end of November, my long wished chance to commission a painting by Northern Irish transport artist extraordinaire – David Briggs – came to fruition. Two subjects were up for consideration – the sinking of the South Arklow lightship by U-boat in 1917 and the Tralee & Dingle Railway. The former was ruled out as I couldn’t get the technical information that I needed in time not to miss my place in the queue and thus my favourite Irish railway won out.

The Tralee & Dingle Light Railway (1891-1953) ran between Tralee and Dingle some 31 miles distant with a short branchline to Castlegregory. To say that it was built on the cheap would be a serious understatement and its dangerously steep gradients and sharp curves were the bane of train crews for the lines entire existence. Several serious accidents occurred over the years including one only two years after the railway opened!

Passenger trains were withdrawn in 1939 but the railway staggered on until 1953 for the operation of a once-monthly cattle special run in conjunction with the Dingle Cattle Fair. The locomotives and rolling stock were in ragged order by the end but somehow the crews managed to keep the line operating.

The scenery of this part of West Kerry is stunning and the artist has captured the scene heading west just above Camp village to perfection! The locomotives are working hard on the 1:30 gradient and one can only imagine the conversation being had between the two locomotive drivers! The lush fuschia hedges, green fields and St.Mary’s RC chapel in Camp give a real sense of the place. 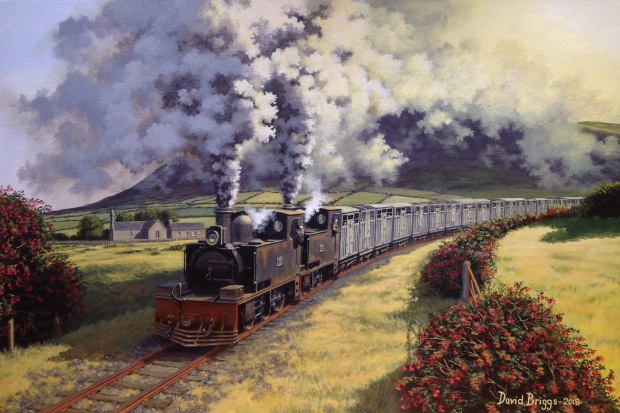 One month from conception to delivery and my best ever Christmas present to myself.

More about the artist, his work and commissions here: The-Transport-Artwork-of-David-Briggs

Cash in the Attic at James Adams “At Home” Sale

‘Jesus Wearing the Crown of Thorns‘ a 19th century oil on copper panel, measuring 13″ x 9.5″ contained in an ornate carved and gilded frame. slipped beneath the auctioneer’s radar, but with the availability of online viewing and bidding it caught the attention of overseas buyers. That it has gone abroad is of no great loss to Ireland, and the vendors and auctioneers are laughing all the way to the bank! That is unless it appears at Sotheby’s or Christie’s with a seven-figure price tag. 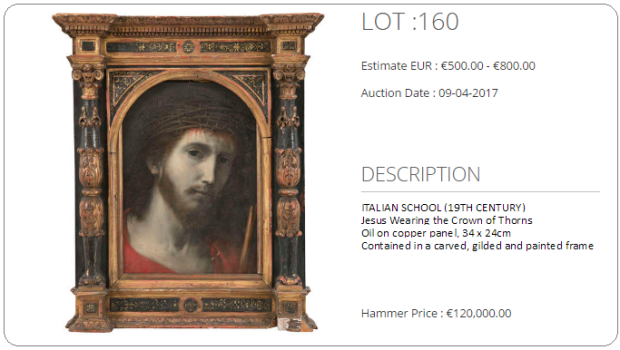 Posted in: Art Treasure, Cash in the Attic | Tagged: Art at James Adams 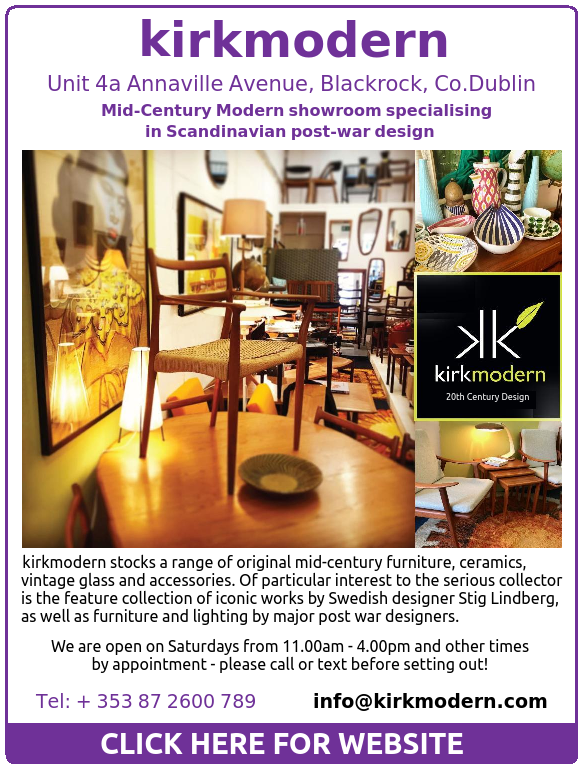 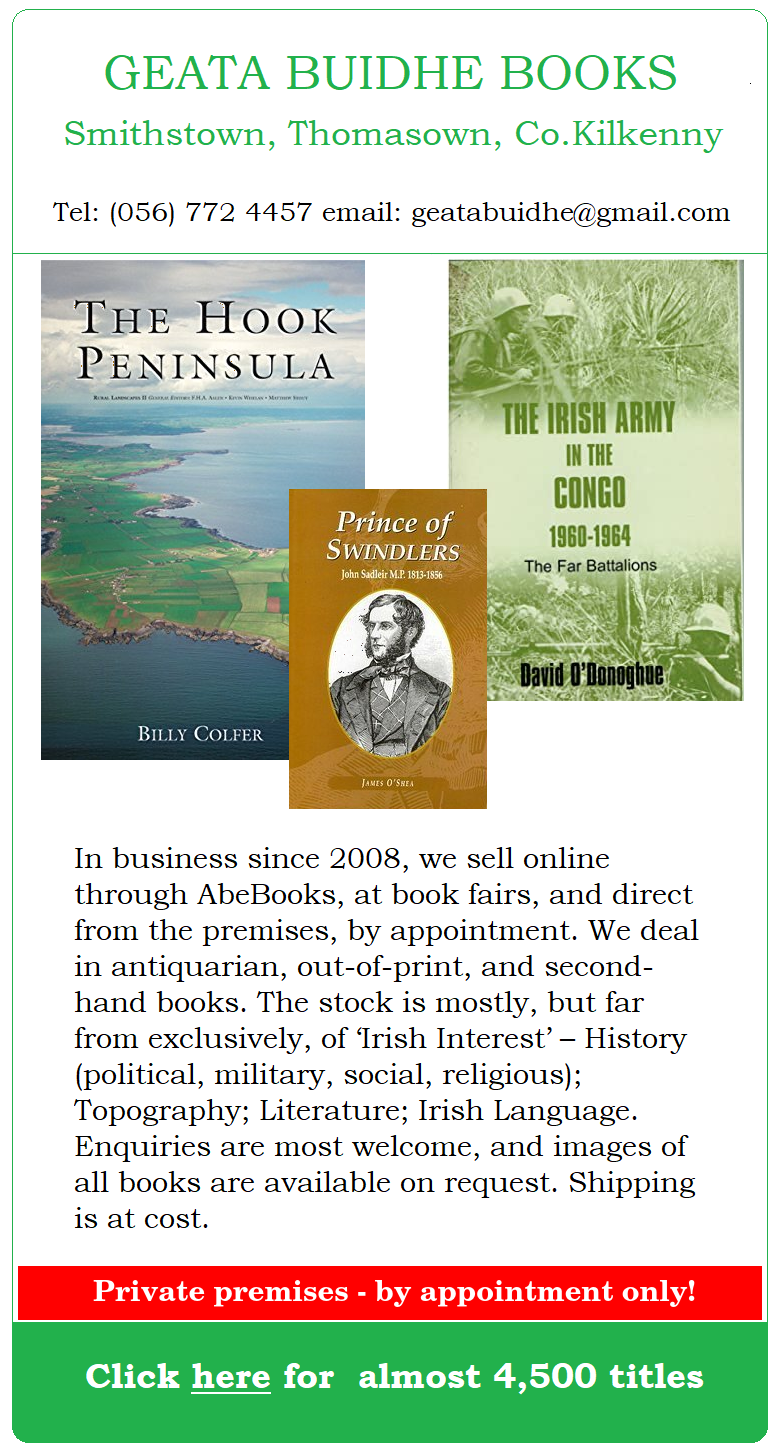 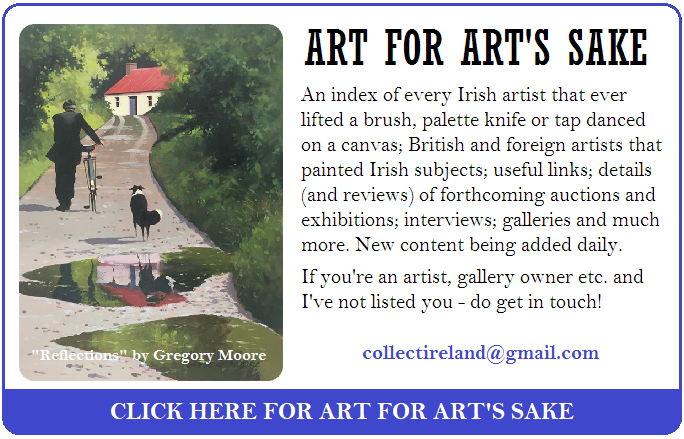 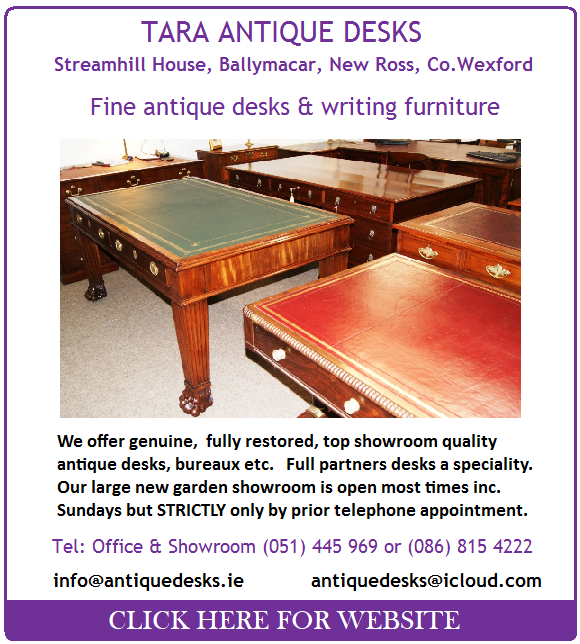